The signature of the Partnership Protocols between Camões - Institute for Cooperation and Language and the entitites contributing financially for the Fund to support populations affected by cyclones Idai and Kenneth in Mozambique took place on the 24th of July 2019, at Camões, I.P. Auditorium.

Besides the entities that signed the protocol, the Fund also has as partner entities: Calouste Gulbenkian Foundation, Caixa Geral de Depósitos and BPI. 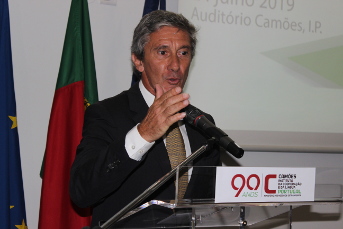 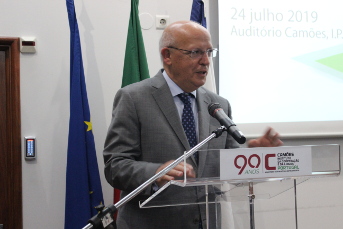 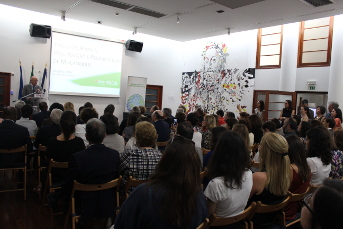 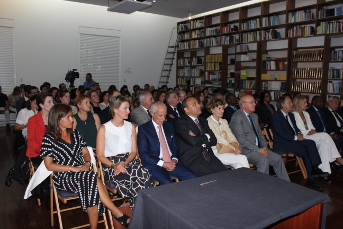