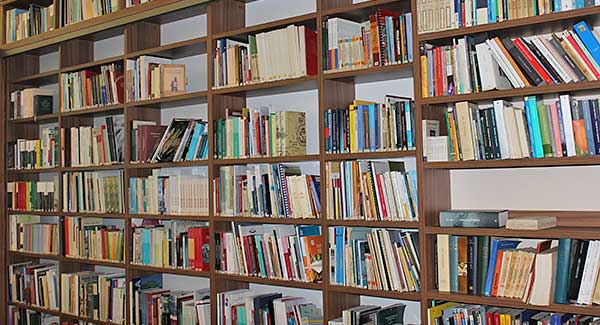 Camões – Institute of Co-operation and Language, I.P. supports the international publishing of works produced by Portuguese-language authors translated into other languages, as well as works on themes related to the Portuguese language and culture.

Publishers dealing with international distribution can apply for the programme of support for foreign publishers if they are looking to publish works of authors of the Portuguese language translated into other languages.