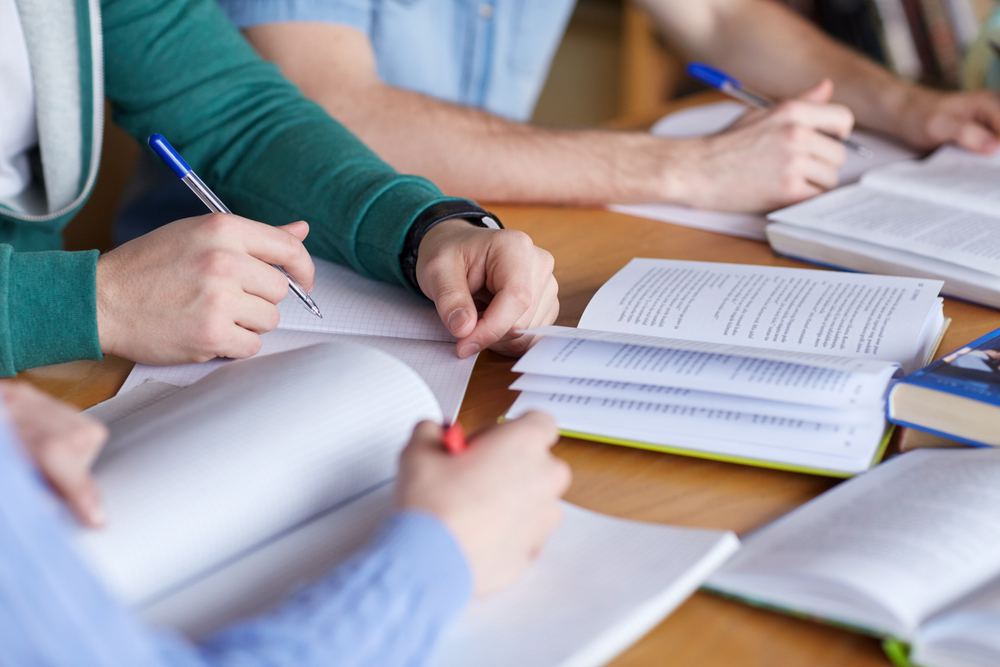 For the first time, development education is expressly regarded as a priority issue.

Development education is defined as: "…an ongoing educational process that favours social, cultural, political and economic inter-relationships between the North and the South, promoting the values and attitudes of solidarity and justice that should characterise responsible global citizenship. It is, in itself, an active process of learning that aims to raise awareness and mobilise society to the priorities of sustainable human development.”

The "European Consensus on Development: The Contribution of Development Education and Awareness Raising", presented to the public in November 2007 during the European Development Days activities in Lisbon, also highlights the vision and growing importance of this matter.

In 2008, the former institute for development support (IPAD) began a process of drafting the National Strategy for Development Education 2010-2015 (ENED), along with other governmental and non-governmental players considered important in this area. The process comprised a series of stages and events, a highlight of which being a workshop dedicated to conceptual definition and an exercise in the systematisation of experiences."

In 2009, the Secretary of State for Industry and Co-operation and the Secretary of State for Education approved ENED through a despatch numbered 25931/2009, which was published in Diário da República (II Série) on the 26th of November. In the same document, it was agreed that a committee would be set up to monitor ENED chaired by Camões, I.P. and comprising the current Directorate-General for Education (DGE) as part of the Portuguese non-governmental organisation platform (NGDOS) and the Amílcar Cabral Centre of Development Intervention (CIDAC).

The ENED Action Plan relates to the steps involved in Development Education (DE), considered to be the focal points of the strategy itself within a structured and transversal framework. The 1st steps (23rd of November 2010) were devoted to the theme of political influence (lobbying, advocacy) and only included NGDOs. The 2nd steps (21st of January 2012) focused on development education in schools and involved 134 teachers and other DE entities in the area of formal education. Following a recommendation in the first ENED Monitoring Report (2010-2011), the 3rd steps (30th of May 2013) aimed at strengthening the links between development education and other areas of education. The 4th development education steps dated the 29th of April 2015 related to the theme of "Assessment in the Context of Development Education".

In accordance with the ENED Action Plan, and in line with these development education steps, the Educators Forum for Development is a method of dynamisation in a structured and transversal capacity. The first edition was held in Parliament on the 28th of October 2014 under the theme of "The Importance of Global Citizenship" and included the Global Education in Portugal report published by Global Education Network Europe (GENE).

In 2014, with the approval of the Council of Ministers, the Concept of Strategic Portuguese Co-operation 2014-2018 reaffirmed the area of development educations as a priority.

The involvement of Camões - Institute for Language and Co-operation, I.P. in development education extends to three important areas: the implementation and monitoring of ENED, maintaining a channel of funding for NGDO projects whilst recognising the fundamental role these entities have always played in this area, plus the active level of participation in Europe and other parts of the world with a view to exchanging best practices and developing common strategies.