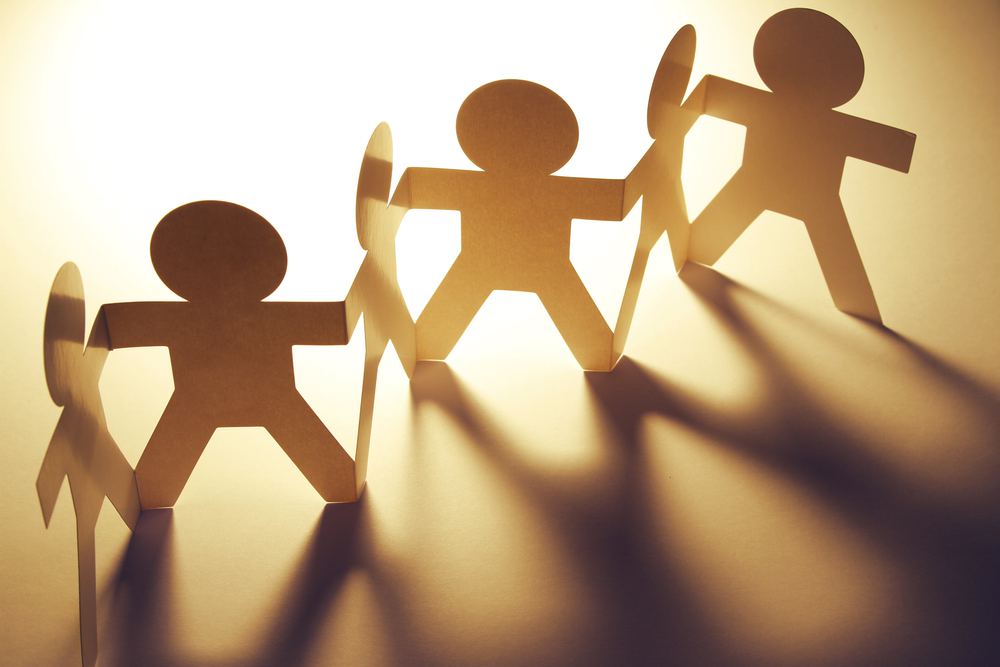 What is the legal framework of the co-operation agent?

On 14 April 2004, Law no. 13/2004, on the legal context of the agent of Portuguese Co-Operation was published, defining his legal status.

What is a co-operation agent?

Under article 2, paragraph 1, of that law, an agent is a citizen who, under a contract, participates in the implementation of a co-operation action financed by the Portuguese State, promoted or implemented by Portuguese entity governed by public law or by a private non-profit-making body in beneficiary countries.

How are they recruited?

Under article 4, paragraph 1 ot the above mentioned law, the entities promoting or carrying out co-operation activities can freely recruit applicants to co-operation agents, given that the necessary requirements are fulfilled, regarding the tasks outlined in their contracts.

If the co-operation agents, under the same article 4, are public servants or public administration officers, Camões, I.P. wil contact the relevant organisation about the requisition. The same procedure is equally possible for Camões, I.P., in what concerns private organisations.

Also, recruitment is also extended to individuals in retirement, as well as reserve forces.

This legal disposition allows that public servants and administration officers to request a leave of absence to carry out their duties as co-operation agents.

Who can be considered as promotor or executor of co-operation activity?

Under article 25 of the previously mentioned law, can be considered:

In this context, Camões, I.P. as the promoting or implementing entity can therefore recruit prospective co-operation agents.

What is the duration and conditions included in a co-operation agent contract?

The provision of services by co-operation agents to the promoting or implementing entities is obligatorily subjected to a written contract.

The regime for this co-operation contract is described in Law no.13/2004, of 14 April, and applies to the rules relating to the contract for the provision of services.

The content of these contracts is defined in paragraph 9 of Law no. 13/2004, of 14 April. However, both parts to the contract agreeing, other clauses can be added.

Contracts have a maximum duration of three years, that can be automatically renewed during an equal period of time. After this deadline, a new contract cannot be entered into for one year.

The aforementioned deadlines do not apply to co-operation contracts of a scope centred in humanitarian aid. These contracts can only last for a period of six months, except in cases which are duly exposed by the promoting or implementing entity, subjected to approval by the Ministry of Foreign Affairs and under a proposal by Camões, I.P.. It is worth noting that humanitarian aid, under the terms of the aforementioned law, is defined as a short term activity, designed for interventions in exceptional circumstances which result of natural or man-made disasters.

Under the terms of paragraph 14, co-operation agents earn their salary, allowances and other possible subsidies as described in their co-operation contract.

“…2 - In cases where the Portuguese State, or a Portuguese public organisation, is the promoting or implementing entity then the salary and allowances, if applcable, as well as other possible subsidies, are set in a joint order to be issued by the Ministry of Finance and the Ministry of Foreign Affairs."

In cases where, under the terms of the co-operation contracts, the wages are provided by the recepient entity or State, then the Portuguese State can provide a supplementary allowance, subjected to a proposal by Camões, I.P. and set in a joint order as previously decribed.

What can a co-operation agent be guaranteed?

A co-operation agent can be guaranteed of:

What are the duties of a co-operation agent?

The co-operation agent has the duty of: